It's time to recognize Palestine

It's time to recognize Palestine 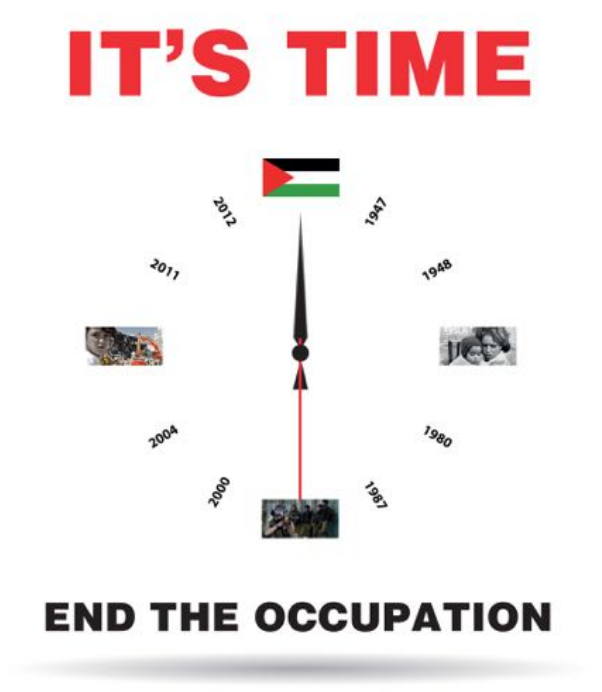 Historic Palestine is a small country in size. Since the mid-twentieth century, it has been gradually wiped off the map. This began on 29 November 1947, when the United Nations General Assembly adopted an unprecedented and neverrepeated resolution (Resolution 181 (II)) to partition Palestine into two states; Palestine and Israel. To date, Palestinians continue to be denied their basic right to self-determination and the establishment of their own State. In fact, the 22% of historic Palestine the world agrees must be the territory of the State of Palestine is shrinking by the day.