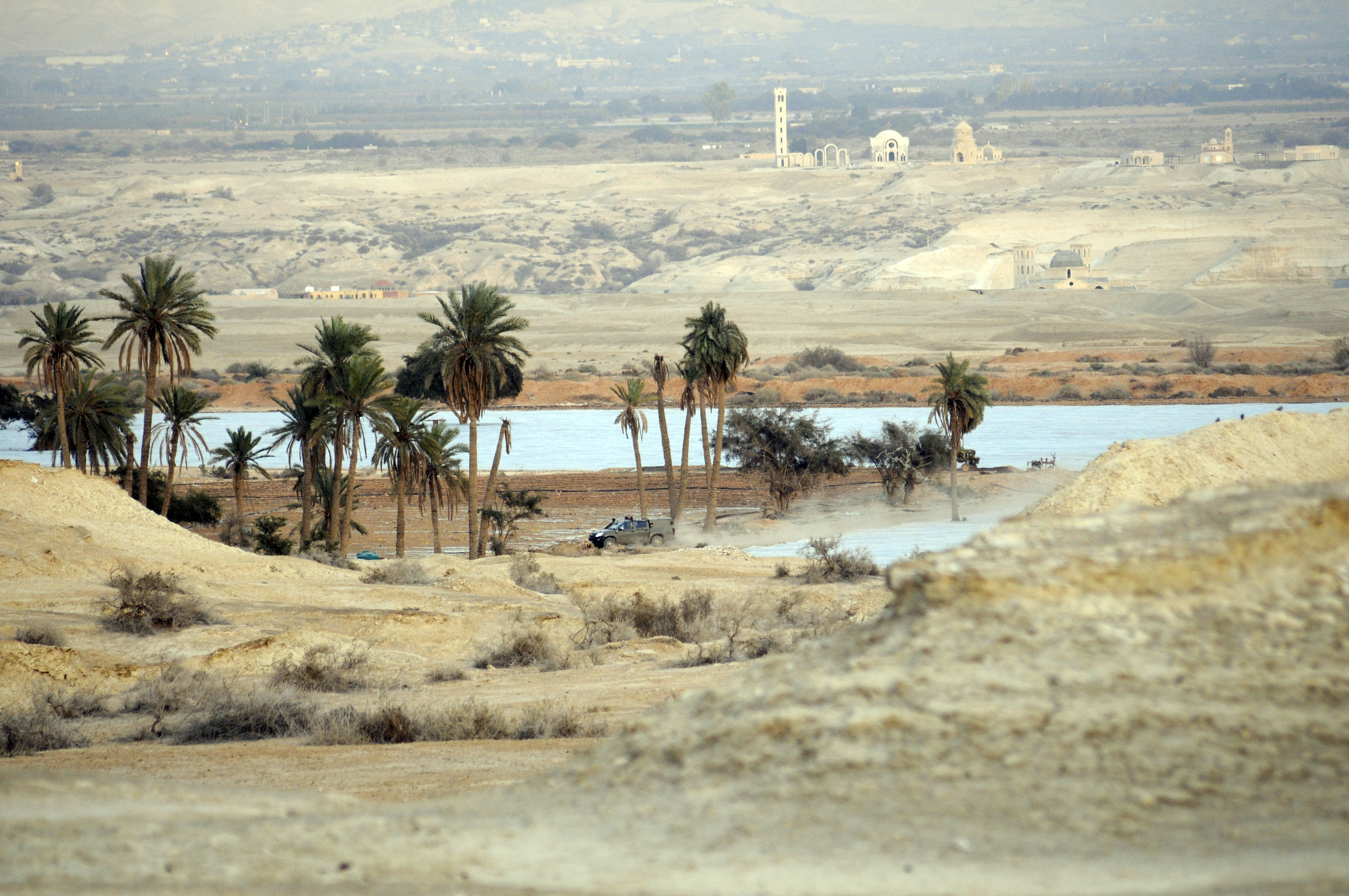 The Jordan Valley, a fertile strip of land located on the shores of the Jordan River between the Sea of the Galilee and the Dead Sea, has historically represented an essential source of revenue for historic Palestine, including its importance for trade, agriculture, and pilgrimage. After the Nakba of 1948, a section of the Jordan Valley became under Israel’s control (between the Sea of Galilee and Beisan). The rest is recognized today as part of the occupied State of Palestine, which begins from Beisan to the share of Palestine of the Dead Sea, which constitutes 52 kilometers of its shores. Since the start of its occupation in 1967, Israel has been committing grave violations of Palestinian national and human rights for the benefit of its illegal-colonial settlement enterprise; to mainly prevent Palestinian access and to forcibly displace thousands of Palestinians from their land.

Publication is available in English, Arabic, and Spanish.