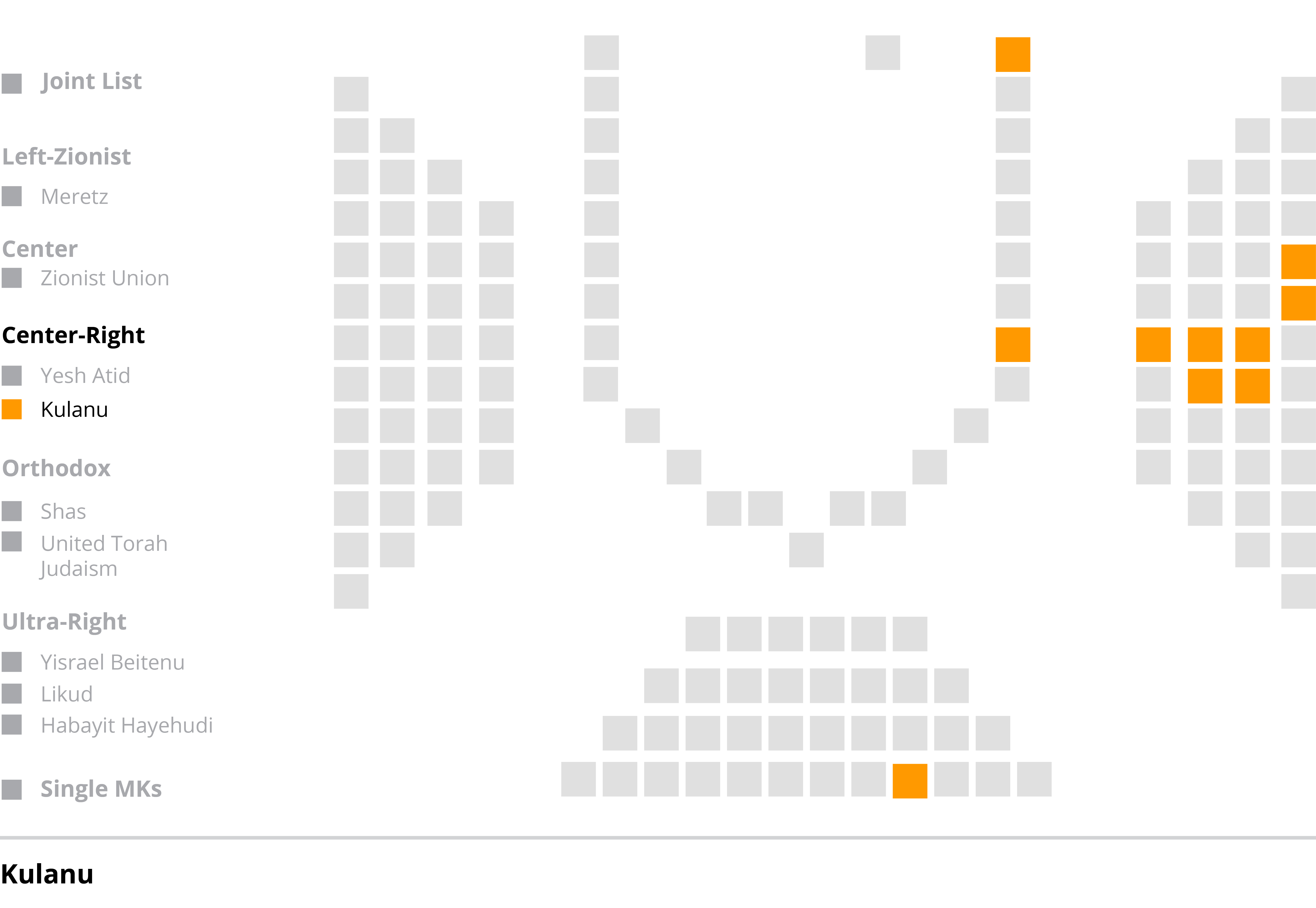 Akram Hasoon
There is no current information to be displayed.

“I belong to the Druze community, and we are loyal to the State of Israel and for that, Jerusalem is my capital.”- JNS- 14 May 2018

Minister of Economy and Industry

“As a person who believes in the settlement of Judea and Samaria [Occupied West Bank] and its economic development, I am particularly proud that the Ministry of Economy in my direction is a partner in the empowerment of business and employment and the lowering of prices in the Hebron Hills and in the entire settlement.” – Arutz 7, 18 June 2018

“No one can be victorious over the Jewish nation, and we will eliminate terror. We will continue to be united, and to build the Land of Israel here in Samaria [occupied West Bank]. We will strengthen the settlements, and this will be our victory over all of the lowlifes.” – Arutz 7, 9 February 2018

“United Nations Day was established in 1948, three years after the Holocaust and at the time of Israel’s creation. One wonders what its founders would have thought of the organization today, providing a stage for Holocaust deniers and obsessively condemning Israel. Tragic.” - Twitter, 24 October 2018

“Palestinians who strive to isolate Israel will only succeed to isolate themselves. Abu Mazen rejects to talk neither with Israel nor with the Americans and now even with the United Nations. It seems he is only interested in talking with the leftovers of Kadima Party.” - Twitter, 11 October 2018

“Closing the PLO's DC embassy sends exactly the right message: the Palestinians will no longer be rewarded for rejecting peace talks and violating US law. If incentives couldn't bring them to the table perhaps punishment will.” - Twitter, 11 September 2018

“The Tamimi family and those claiming to be part of the Tamimi family have been provoking Israeli soldiers for many, many years now. The children were chosen on the basis of their external look, to look Western, freckled, and blond-haired. They were dressed as Westerners. They don’t dress the way children dress in the West Bank, for a very specific purpose: to get soldiers to react violently to them, to take pictures of this violence and to spread it around the world in order to delegitimize, discredit the state of Israel.” - AP, 24 January 2018

“Viva Guatemala! It takes courage for a superpower to stand up for justice and recognise Jerusalem as Israel’s eternal capital. But it takes even more – immense guts – for a small nation to do that. People of Guatemala, the people of Israel will never forget your support and bravery.” – Guardian, 25 December 2017

Rachel Azaria
There is no current information to be displayed.

“Jerusalem is my capital. Jerusalem is my city. And after 2,000 years that our forefathers could only dream of living here, I have the privilege of raising my family and being former deputy mayor of the city.”- JNS - 14 May 2018

Minister of Construction and Housing

“Abu Mazen calls for hatred, whoever calls terrorists and murderers as heroes can never be a partner and cannot share the life together. Mahmoud Abbas must understand simple facts, that Israel is a strong and prosperous Zionist Jewish state and that Jerusalem is its eternal capital.”- Twitter, 27 September 2018

“We will continue to act to strengthen the city [the illegal settlement of Ma’aleh Adumim], which is part of the greater Jerusalem area. We must continue to keep Judea, Samaria and the Jordan Valley [occupied West Bank] under [Israeli] control and to strengthen settlements in those areas.” – Jpost, 29 October 2018

“The State of Israel is based on three principles that appear in the Declaration of Independence: equality of rights, democracy and a Jewish state. This means that the only national state that can exist in Israel is the Zionist state. Those who want to establish a sub-state - it cannot be in our home… I am not willing to give up our hold on the land.” – Arutz 7, 7 June 2018

“We must implement sovereignty gradually, according to priorities, with the most obvious places being in the area of Gush Etzion and Beitar Ilit and Efrat on the way to Teddy in Jerusalem. The second area is Ma’ale Adumim and the third area is the Jordan Valley.” – Arutz 7, 11 May 2018

“It is imperative to secure Israel’s hold on the Jerusalem area – from Maaleh Adumim in the east to Givat Zeev in the west and an envelope stretching from north of the city to the Bethlehem area and Rachel’s Tomb, to the approaches of  Gush Etzion and Efrat. It is an area with tremendous historic, strategic, and moral significance. We will continue to strengthen the Jewish settlement all over the country.” - Arutz 7, 01 Sep 2017