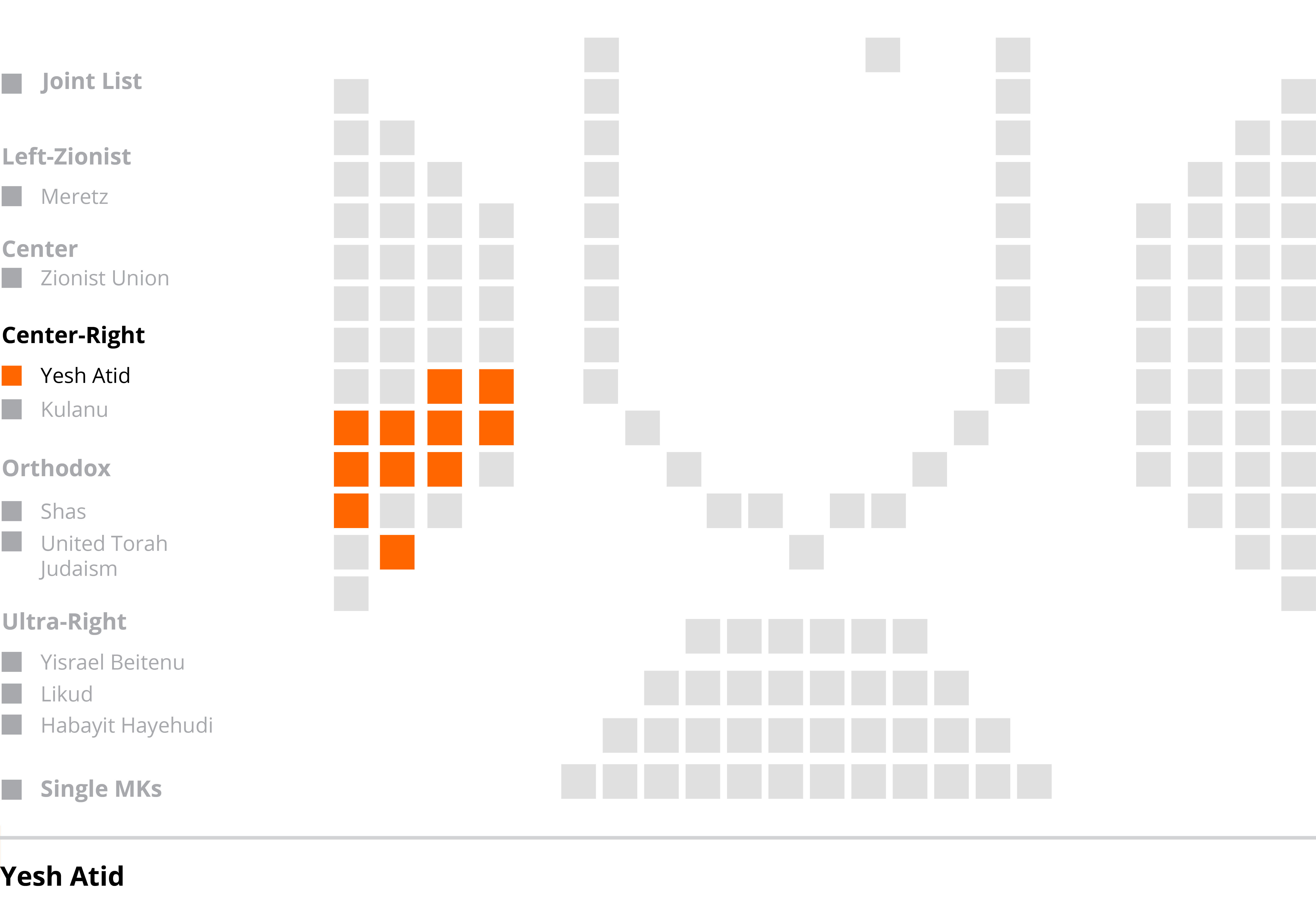 “The dangerous event that took place this evening when a Palestinian from Gaza strip crossed into the Israeli territory and burned a greenhouse, proves that the transfer of the Qataris money is unequivocally a protection to Hamas terrorist organization. A terrorist organization does not stop terrorism when it fulfills its demands, on the contrary, tonight we have seen this. Terrorism doesn't stop by news headlines and talks, and not by money as well.” - Twitter, 9 November 2018

“The state of Israel is awaiting the approval of Abu Mazen (non-partner) as well as the approval of Hamas terrorist organization to reach an agreement. Once again, the government of Israel is led and not leading, once again, we do not know what would the agreement include and whether the balloons, riots on the fence…will continue.” - Twitter, 8 November 2018

“The PA can cut 25% of the electricity supply to Gaza and 30% of clerks’ salaries in order to fund the salaries of terrorists, and we can’t fight in an international court? We have to debate whether [incendiary] kites and balloons are child’s play or weapons, despite all the fires, because of international law? We must fight terror, and if the government does not want to do it, it should let its public know. I ask that law not be opened.”- Knesset Website, 28 June 2018

Israeli aggression against Gaza : "I understand that as long as the kites and balloons have not been legally declared as weapons, you can’t hit those launching them. But what prevents a tactical decision to come and hit bases and factories that produce the missiles? After all, with the [terror] tunnels we don’t have to wait for anybody. I am offended in the name of the state that we are not beating them to a pulp.” – Arutz 7 –  20 June 2018

“Zoabi won’t be allowed to call them murderers. She doesn’t belong here [in the Knesset]…a party of traitors.” – Jpost, 29 June 2016

“Congratulations to the Belgian Government on its decision to stop funding Palestinian Ministry of Education which is encouraging terrorism. It is time that all European countries stop funding UNRWA as well.” - Twitter, 15 September 2018

“I arrived today to Sderot, the people of the city didn’t sleep at night. It is unacceptable that the children of Sderot sleep in fortified shelters while Sinwar sleeps in his bed. In a short time the army must launch against them an attack with all its might, without any hesitation and without thinking, and without talking about any understandings…” - Twitter, 9 August 2018

“It is true that the Palestinians – 3.5 million Muslims stuck like a bone in our throat – are not a partner but an enemy. But it is also true that specifically because of that, we must separate from them as soon as possible." - Jpost, 26 October 2015

“Every time you attack us, we only get stronger. There may also be a price for this day. We heard the threats, we saw the demonstrations today in Gaza and, to a limited extent, in Judea and Samaria [Occupied West Bank] as well I say from here to our enemies: You will not frighten us. Our Jerusalem. One large, united city. And within it one, great nation united around it.” – Arutz7, 15 May 2018

“There are not millions of Palestinian refugees and there never were. Israel will never agree to the 'right of return.’” – Times of Israel , 20 February 2018